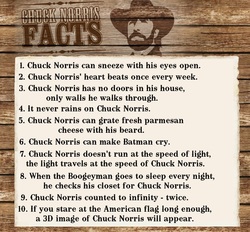 A list poem is just what it says - a list.  One thing a list poem is not though, is a random list.  Most list poems are thought out and are not just casual items.  List poems try to get the reader to stop and think about what is on the list.
There are so many things that can be written about in lists, that sometimes we cannot think of a thing to write.  To help, some ideas for lists are below.

Ideas for List Poems
Directions: Create two list poems using ideas from above or ideas of your own. Lists can be either rhyming or not.  It is up to the writer to decide which style s/he uses. In at least one of the poems you write, make the list humorous or far-fetched.  Then, in the final line, give the poem a serious turn.